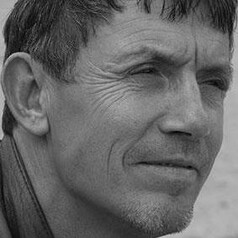 Daniel, aka Dankerleroux makes images. He began in the world of communication in agencies in Lille, then in Paris for 15 years. Still linked to communication, he worked as a freelancer, storyboarding commercial films. He then directed his work towards illustration in the French press such as Marianne and the Nouvel Obs.
His direction then became more educative,working in the children's press with publishing houses like Fleurus, Milan, Bayard, to name a few. Now his direction is moving toward animation, character and set research. He is currently working with Illumination Entertainment and Technicolor Productions.
Dankerleroux wants to return to the essential values linked to well-being and sharing in order make his skills and knowledge available for another possible world.

Do you want to work on projects which really make a difference? Tell us about your skills and join the team.

MetaStrat was founded with the goal of positive change. The desire to participate in change by supporting the actors of this new benevolent economy while upholding the values of a healthy working environment for freelancers. 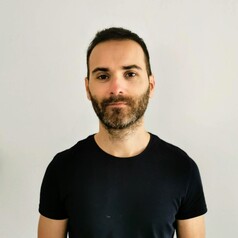